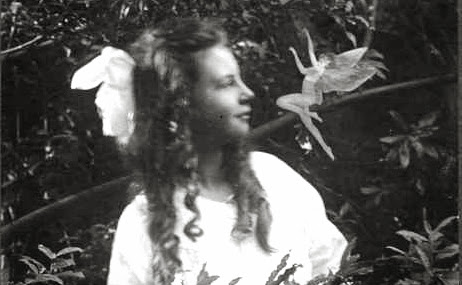 In 1917 two girls named Elsie Wright and Frances Griffiths captured on film proof that fairies existed. The images are known as the Cottingley Fairies. Five black and white photographs of the two young girls posing with fairies. The photo's captured the imagination of spiritualist and author of Sherlock Holmes, Arthur Conan Doyle, who published them as proof and visual evidence of psychic phenomena. Many people were convinced that the images were real as there would have been no one around in those days saying "they're photoshopped!" The girls hung on to their story that the photographs were real until the 1980's, when they admitted 4 of the 5 photo's were faked. Why did the girls hold onto their story so long? Apparently because they didn't want to embarrass Arthur Doyle who believed in them so much. Their story has been told in movies and books and the images are even more famous now then back in their day. Photography was in it's early stages at the time, and so I wondered to myself what would the images look like if the girls had access to photoshop and Instagram. here, I present my Cottingley fairy photographs. 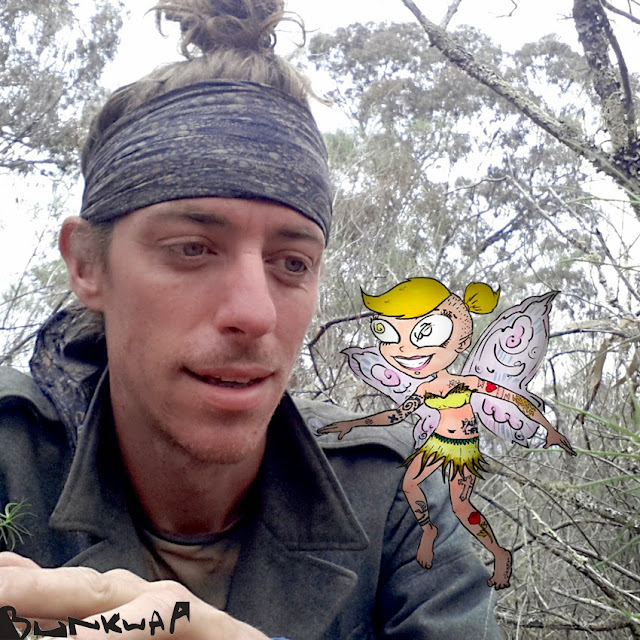 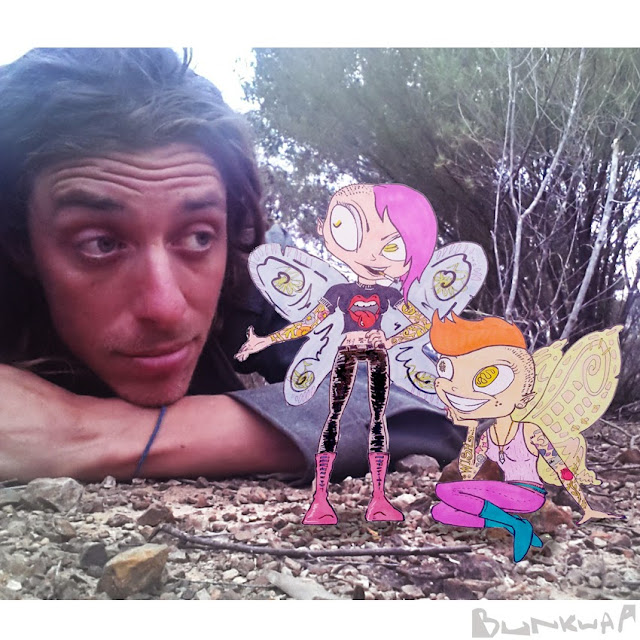 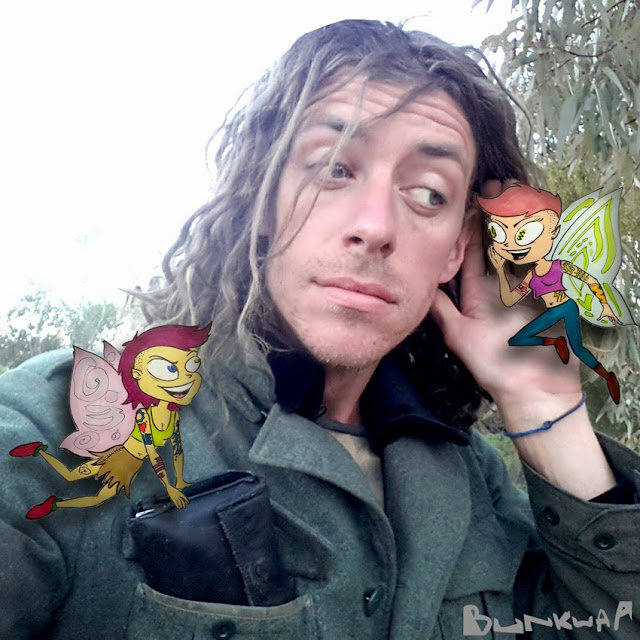 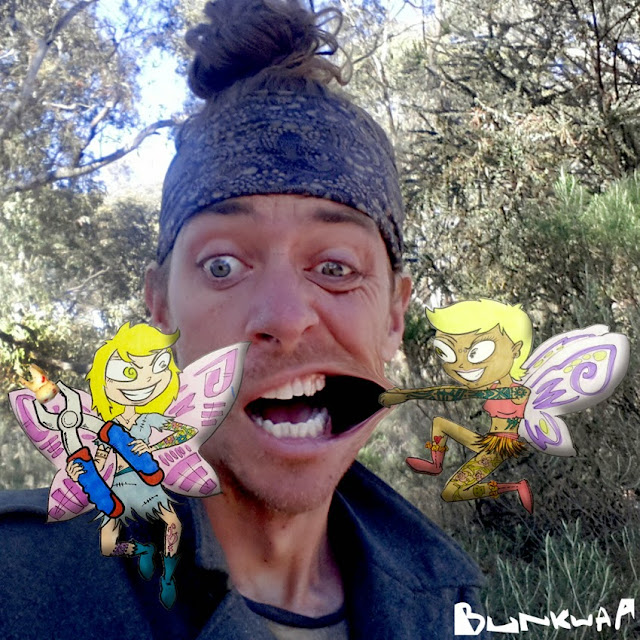 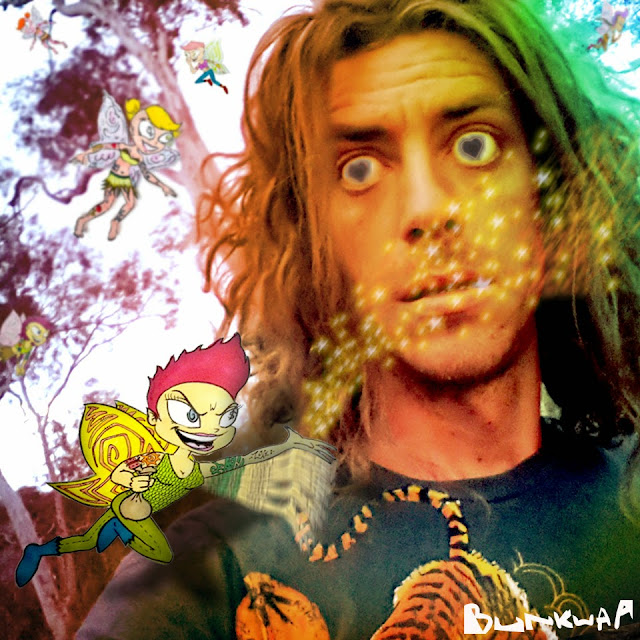